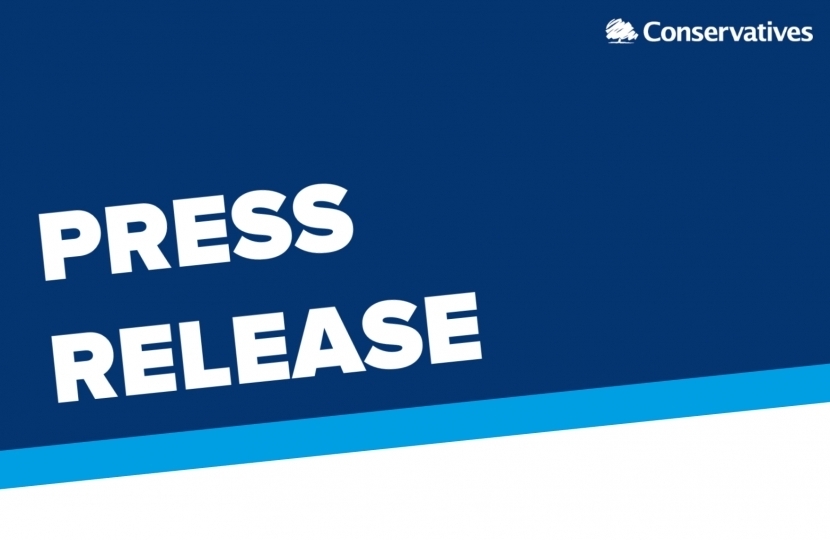 The consultation results showed overwhelming opposition from Southport residents, with not one of the dozens of questions receiving more than 50% support.

Following the publication of the results, Southport Conservatives and local MP Damien Moore have demanded that Cllr John Fairclough, the council Cabinet Member who will make the final decision on the scheme, announce that the plans will not be going forward.

The committee meeting took place for members to share their views with Cllr Fairclough prior to the final decision being made, however the cabinet member pulled out of the meeting last-minute as he was ‘occupied elsewhere’.

The committee has 11 members – one Conservative, one Liberal Democrat, and nine Labour.

Speaking following the meeting, Conservative Councillor Sinclair d’Albuquerque said:
‘I made clear at the meeting that the council failed at their core aim – to secure broad public support for their plans.

‘Southport Conservatives are the only party who have consistently been opposed to the cycle lane scheme since the ‘temporary’ lanes were added last year.

‘I am disappointed that Cllr Fairclough decided not to show up, considering the whole point of the meeting was to share our views with him. I have asked for a further meeting with him and all 21 councillors who represent Southport – rather than just the four who sit on the committee – so that he can understand just how strongly we feel about this issue.

‘Residents in Southport can be reassured that the local Conservative team will continue to fight against these plans.’ 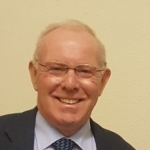 Tony Brough is the Chairman of Southport Conservative Association, a Councillor for Ainsdale Ward and leader of the Conservative Group on Sefton Council. 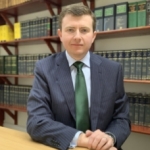 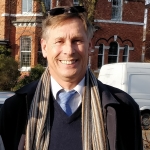 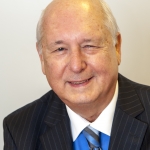 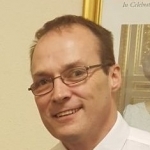 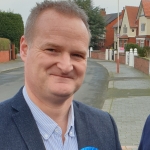 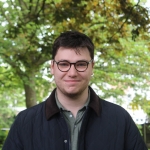 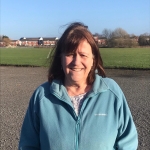