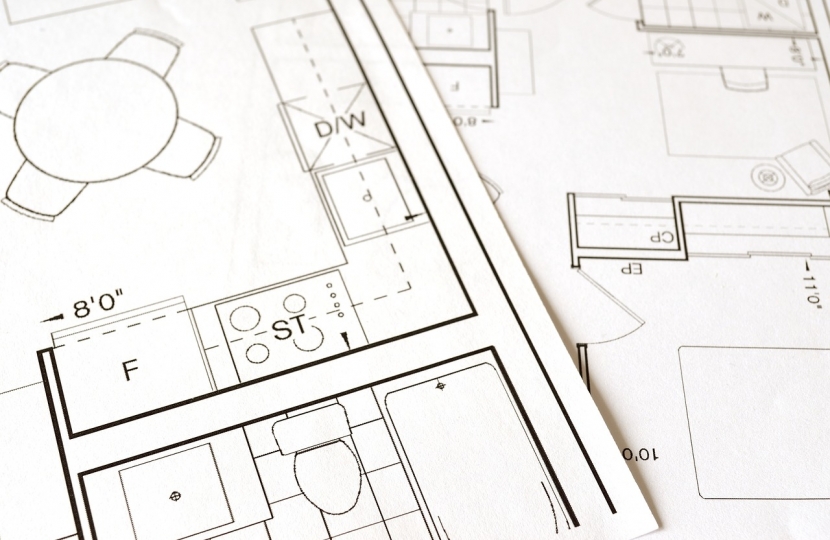 Last Wednesday night (29th August), the proposed Bankfield Lane development returned to the Council’s Planning Committee, having been deferred from June’s agenda after a proposal for refusal by Conservative Councillors. Concerns cited included parking, flooding and damage to the local ecology: to name but a few!

At a packed meeting, the view of the room was that these concerns had still not been adequately answered, and therefore a a proposal for a refusal of planning permission was put by Independent and supported by Conservative Councillors.

Unfortunately, this proposal was turned down by Sefton’s ruling Labour group, who hold a majority on the Planning Committee. Labour, including a Southport Labour Councillor, voted to allow the development of the Bankfield Lane site.

Cllr Terry Jones, who leads the Conservatives in Sefton, commented “It’s yet more evidence that Southport is being let down due to the lack of understanding. It seems Sefton council are more concerned about future residents than its current ones.

Sefton Labour struggle to understand the needs of Southport, and will continue to impose their will on our town. It’s all the more depressing, though, that a newly elected Southport Labour Councillors will go along with their leadership on such important local issues and without understanding the impact on Southport.”