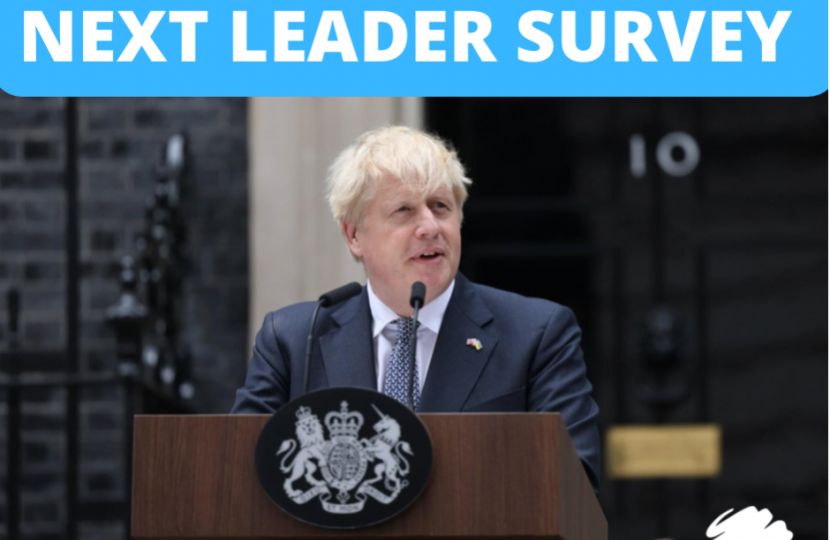 Following the resignation of Boris Johnson a leadership contest has now been triggered. As the Conservatives have a majority in the House of Commons, the person elected as Conservative Party leader will become the UK's next Prime Minister.

The local Conservative Party would like to hear the views of Southport's residents on who should take on the role. They want as wide a response as possible, especially from those who normally vote Labour, Liberal Democrat, Green, and those who may not usually vote at all. This is Southport's chance to show who they believe should be Britain's next Prime Minister.

The survey can be found at the following link:

The Commonwealth, G7 and NATO Summits