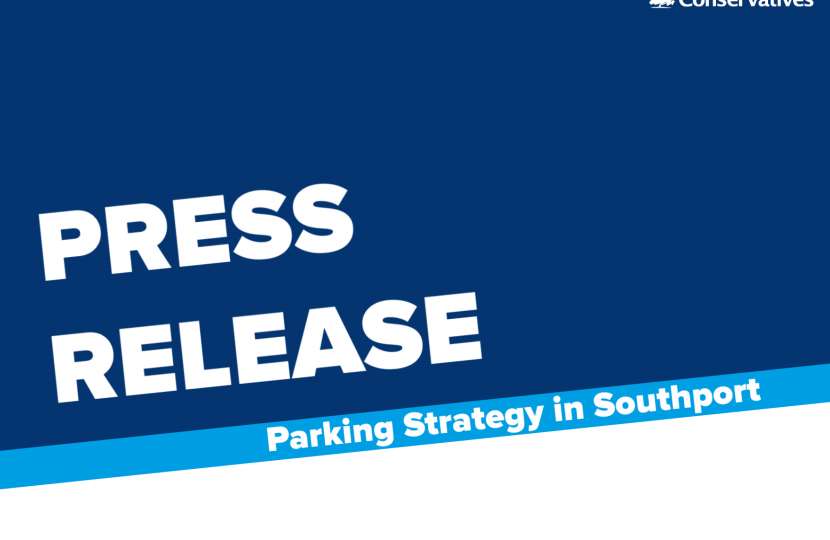 Town Centre Councillor, Sir Ron Watson, has expressed his personal disappointment at the way in which the Labour Leader of the Council has dismissed out of hand suggestions put forward by Southport’s MP, Damien Moore, and by Council Candidate, Mike Prendergast, in respect of at least temporary changes to the car parking regime.  Sir Ron indicates that he is speaking in a purely personal capacity as a representative for the town centre area.

The proposal that these be suspended in the current economic circumstances should not have been arbitrarily dismissed on the basis that there would be potential abuse because whilst there is an element of truth in this it could easily be covered by having time restrictions in terms of the length of stay.

We are in a very weird position whereby for years we have been urged to discourage journeys by car in favour of public transport but this position has now been completely reversed and a judgement needs to be made as to what a longer-term approach should look like.

There should be a consideration – at the very least – of using say 20% of car park revenue generated in Southport for the direct benefit of the Town rather than for it all just to disappear into a central pot with little or no accountability in terms of how or where it is subsequently spent.

Once again we need more localised decision making and this is another reason why the re-establishment of the Southport Area Committee is becoming more important and this body in turn could and should have complete discretion over the 20% of car parking receipts that I have referred to.

This would mean that the current level of funding which has effectively been lost in any event could become much more significant when the 20% figure is added on and it would mean that local people would know that this amount could only be spent by Southport Councillors on Southport issues on their behalf which would be both a popular and sensible move.

In addition, there should also be at the very least consideration of local residents being able to purchase an annual car parking contract.

The advantages to this are obvious as it would determine a better flow of income which would clearly show that Sefton wanted to treat the people of the Town fairly and when coupled with the suggestion on the spending of receipts would go a long way to taking out the tension that often exists within the Borough.

There are clearly a range of issues that would have to be considered not least of which would be the price and there would have to be some element of restriction in terms of the time allowed to park to ensure we could cope with traffic flows but at the very least this should form part of our future policy towards this contentious issue.