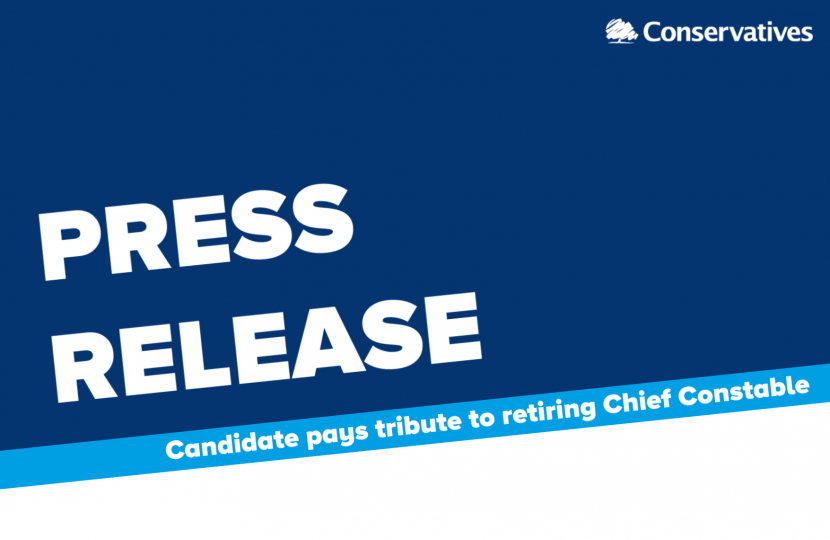 The Conservative’s Merseyside Police and Crime Commissioner candidate has paid tribute to the region’s Chief Constable who is retiring after 36 years-service.

Praising Andy Cooke, Bob Teesdale, who was on the force himself for 30 years, wished him all the best for the future.

He said: “Although all but six years of my service overlapped with Andy I never actually worked with him, but it is fair to say that he was well known in Merseyside, especially as Chief Superintendent when he completely re organised and re vitalised the force operational support.

“As Andy leaves in April and the Police and Crime Commissioner leaves in May, I hope that selection of the new Chief Constable will be delayed long enough for Ms Kennedy's successor to get properly in post.” 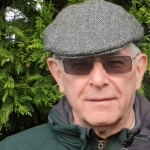