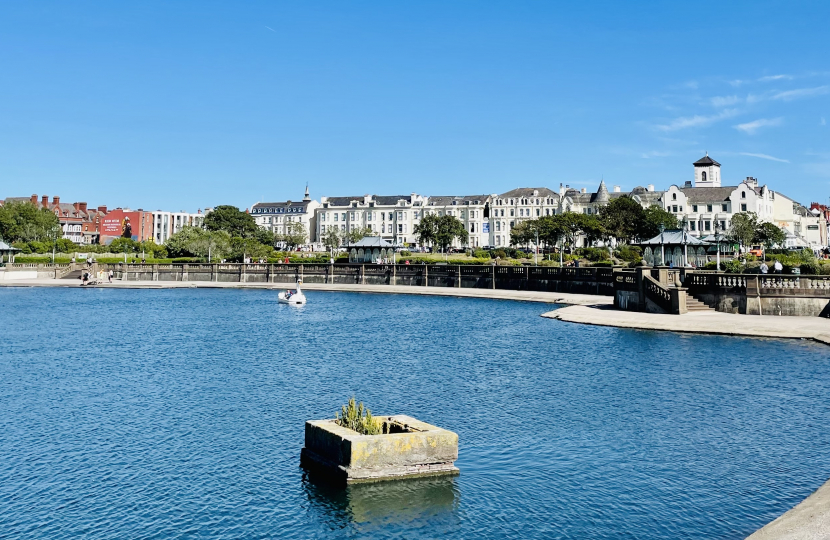 At last week's Council meeting Sefton Conservatives put forward an amendment to a motion to require Sefton Council to engage with United Utilities to improve water quality. However, Lib Dem and Labour councillors did not support the amendment.

It’s hugely disappointing that local Lib Dems and Labour councillors wanted to support a generic cut and paste motion that was not specific to Sefton and was totally unworkable without primary legislation.

The motion was clearly a generic motion sent out and in case our Lib Dem colleagues  are unsure ‘the relevant Water Utility company’ in Sefton is United Utilities.

We sought to amend this, make it specific to Sefton to help in a constructive and practical manner to improve our wonderful coastline. We wanted to engage with United Utilities and have our council exert pressure on them to improve matters not play silly political games with such an important issue.

Sadly, others didn’t want to do this and once again Sefton residents are let down by poor representation from Lib Dem and Labour councillors.

To read the motion and proposed amendments in full, click the links below.