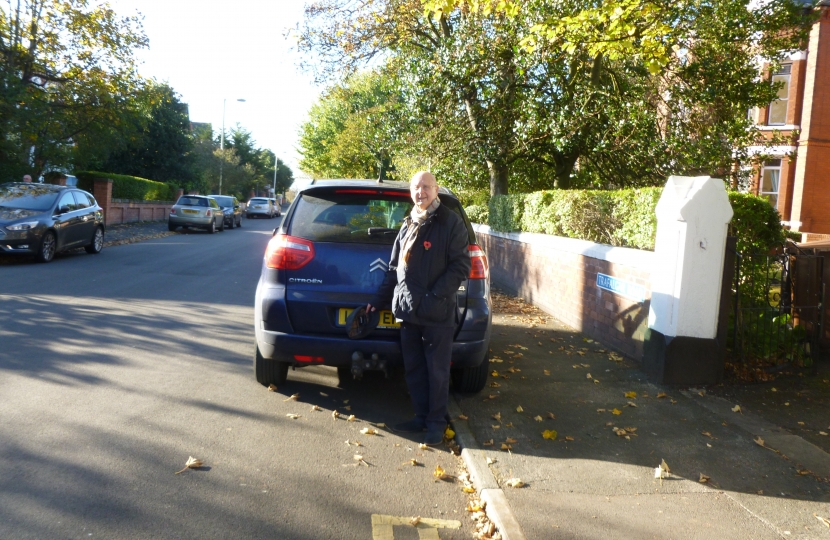 A Conservative Councillor in Southport has set out to tackle the hazardous car parking on a local street.

Conservative Dukes Ward Councillor, Sir Ron Watson CBE, has made his voice heard to Sefton Council in the hope of curbing the danger presented by the lack of a double yellow line outside Smedley Hydro, a road facing increasing pressure from an ever-larger volume of cars wanting to use it as an overflow by those attending work.

The lack of yellow lines means the area is fast developing into a hazard as cars now obstruct the exit onto the main road leaving Smedley Hydro.

Besides the staff car park, the nearest car park to Smedley Hydro is Birkdale station, meaning staff often park in areas that are considered to be obstructive.

The Dukes Ward Councillor has now raised the issue with Sefton Council and it is hoped they will take swift action to rectify the problem, in the context of a worsening parking situation in Southport more generally.

"I am afraid there is a growing problem with car parking in this area which has become an overflow car park for Smedley Hydro but there is a particular problem at the corner prohibiting a clear view of exit.

“Drivers cannot see to pull out safely and I now know the Council has paid particular attention to my representations that have been made and I want to give it a very high priority.

“This does not detract from the fact that the whole of the area is now under a comprehensive review with the involvement of ward Councillors and I am hopeful that we will all be able to agree.”