About our Local Candidates 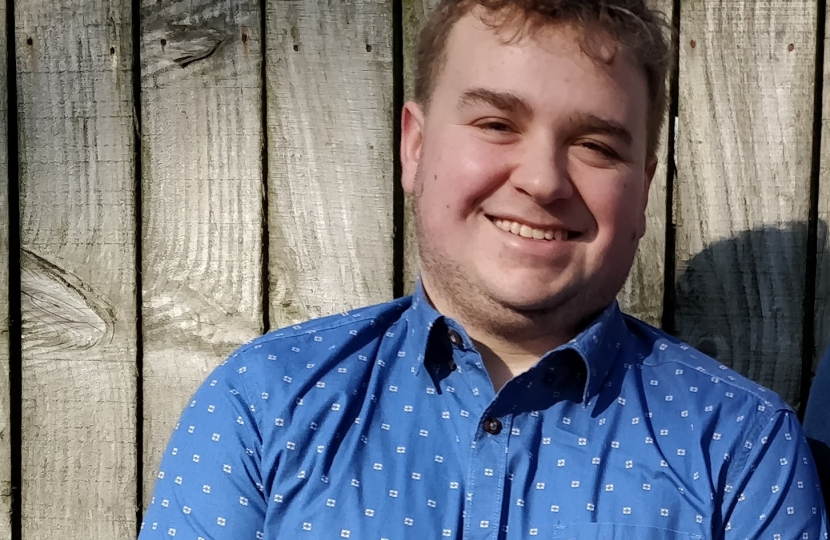 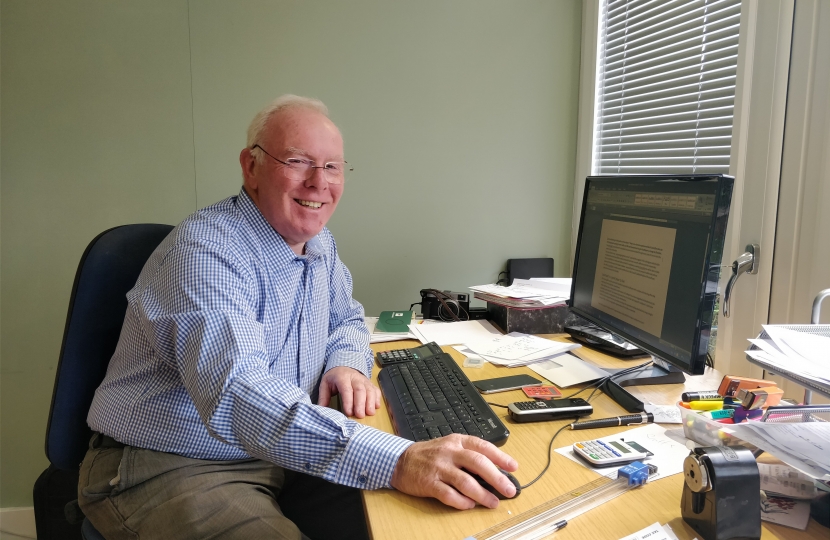 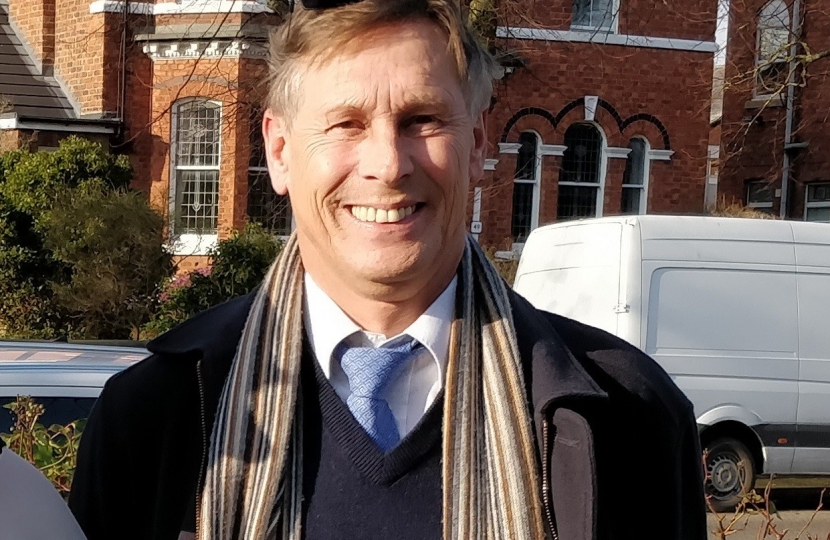 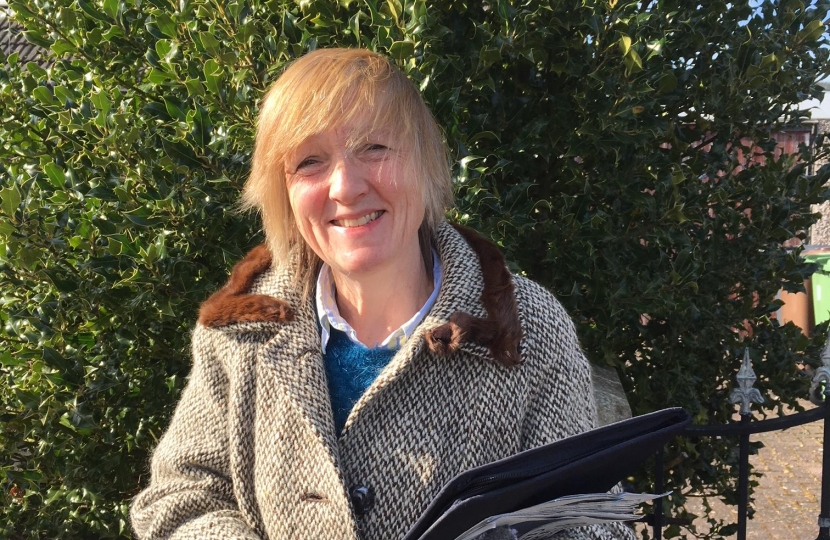 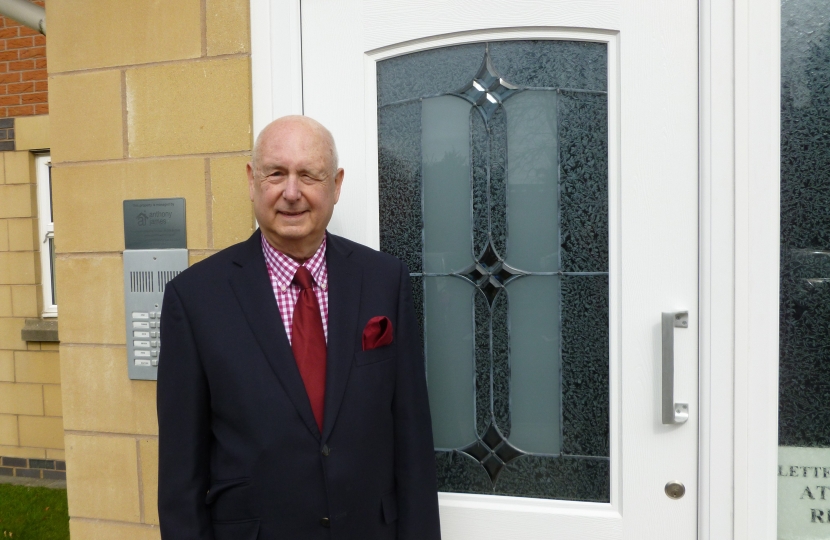 Jordan Shandley is our candidate for Meols Ward. Born at Southport Hospital in 1991, Jordan has lived in Churchtown all his life, and therefore has a strong understanding of what makes the area tick. In addition to his job as an accountant, Jordan is active with Southport Hesketh Round Table, and has helped to raise thousands of pounds for local good causes- something he really threw himself into when running the London Marathon to raise money for childrens' charities. Back home in Southport, Jordan has been active in the community as a Conservative campaigner by helping to organise community litter picks, and is keen to make the smartening up of our street signs, railings and pavements a priority if elected to the Council. Jordan is an energetic local voice who can put his record of action in service to the community further if elected to represent Meols Ward this May.

Tony Brough is standing for re-election in Ainsdale Ward, having previously represented the area between 2000 and 2007. A well known figure in Southport, Tony set up Broughs Butchers in Ainsdale in 1974, and has managed the business for over forty years, taking it from strength to strength and expanding out across the local area. As a local businessman, Tony's number one priority if elected to the Council is to use his experience to find ways to restore our streets - particularly Lord Street - to their former glory, by working alongside Damien Moore MP and fellow Conservative Councillors to make sure we get business-friendly policies that work for the town. As a long-time Ainsdale resident, Tony is also very keen to make sure our natural landscapes are protected, and our beach is kept clean- and will make the protection of the village's built-up and natural environment at the heart of all he does. By electing Tony, Ainsdale residents can know they're choosing an experienced voice with a record of action.

Captain Mike Morris is working hard to be elected in Cambridge Ward. Originally from Leigh, Mike had such fond memories of visiting Southport as a child in the 1960s that he settled down here five years ago, and is now standing to represent the town. Mike has a deep knowledge of the needs of coastal communities through his career in the Merchant Navy, and now as a Maritime Pilot on the Manchester Ship Canal. He also has significant experience of representing people, serving as Vice Chairman of the UK Maritime Pilots Association and Vice President of the European Pilots Association. These roles have given Mike a great deal of experience of standing up against Whitehall and Brussels bureaucracy, skills that can be put at the service of Cambridge Ward residents if they elect Mike to stand up to Sefton Council on their behalf.

Jacky Bliss is the Conservative candidate for Birkdale Ward. Jacky first moved to Southport as a baby, and after graduating in English and gaining a post graduate diploma in Tourism and Leisure Management, became a teacher alongside bringing up her family in the area. She has also worked on a management level in the financial sector. With this experience and her lifetime association with Southport, Jacky has a deep understanding of the issues facing our town. Jacky is something of a voluntary community champion, and has worked with a number of groups in the town- including Lord Street in Bloom, Galloways Society for the Blind, the Citizens' Advice Bureau and Sefton Advocacy. Through her voluntary and charitable work, Jacky has already helped people from all walks of life, and has all the necessary skills and experience to be able to deliver for Birkdale people from day one as an effective local Councillor.

Sir Ron Watson CBE is standing for re-election in Dukes Ward, where he was first elected in 1992. A longstanding figure in Southport, Sir Ron has been active across a swathe of community groups in the town for decades, and is a truly experienced voice. He is a Director of Sefton Advocacy (previously Sefton Pensioners Advocacy Service), and has furthermore served as an Advisory Member of the Southport Area Committee. If re-elected as a Councillor for Dukes, Sir Ron can hit the ground running- and he has an action plan for our town, including prioritising the clean-up of our streets from disgusting chewing gum mess, finding money to restore our own "White House"- the magnificent Southport town hall - and calling for a total rethink of the mess of Sefton's speed limits and parking charges that put people off visiting the town.

Last but not least, Michael Shaw and Margaret Middleton are standing in Norwood and Kew wards respectively. Both Michael and Margaret have lived in Southport for many years, and if elected will be able to use their local knowledge and experience to deliver for residents.