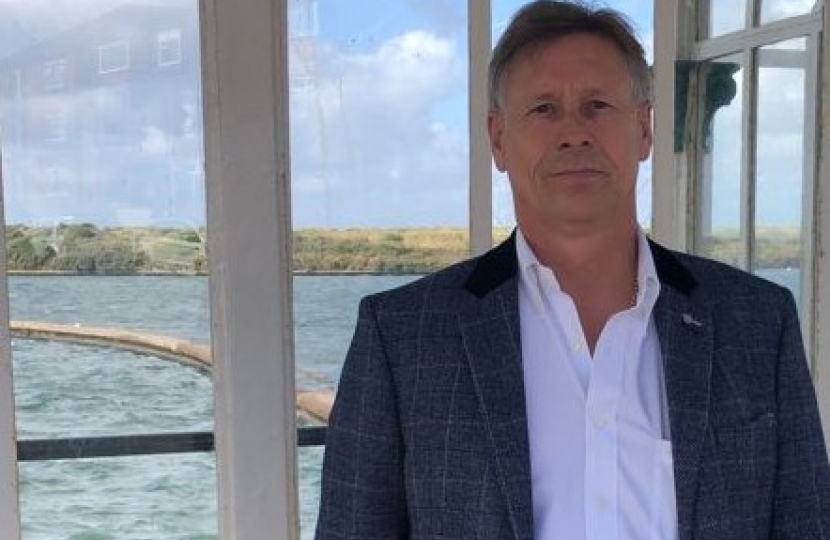 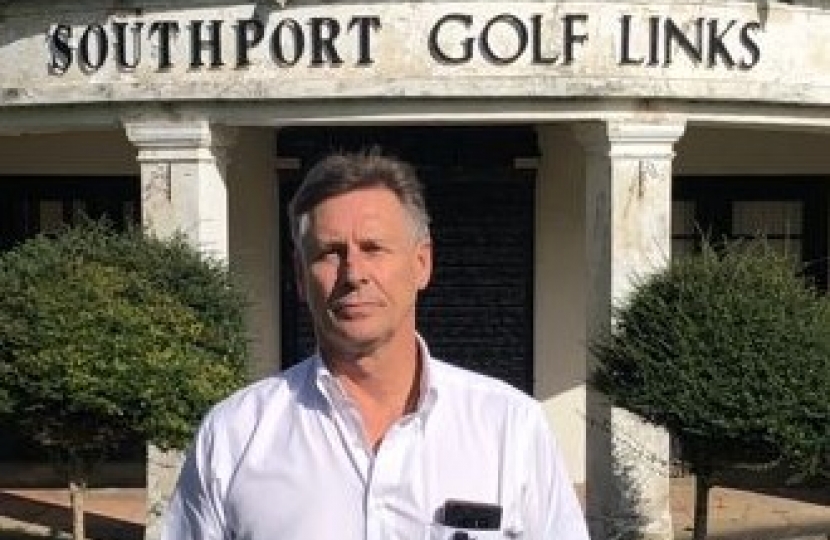 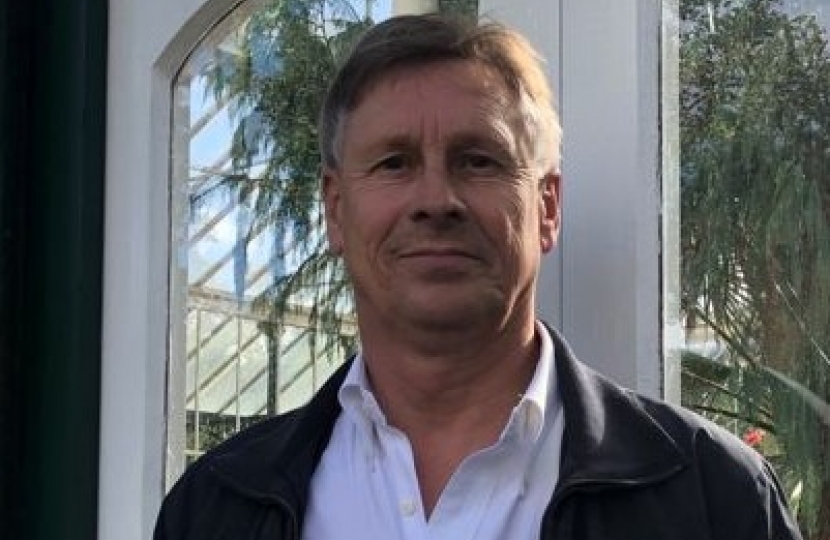 During his time as your Councillor, he has worked tirelessly to make Cambridge Ward a better place to live and work campaigning to improve services for residents and holding Sefton Council to account were there are failures. Mike is an active member of Hesketh Park Heritage Group and regularly brings issues to the attention of Green Sefton.

If re-elected, Mike will continue to work hard for the residents of Cambridge Ward.

Mike lives in Southport, is married to Sue and has 4 adult children with 3 soon to be 4 grandchildren and a cat named Eric.

Sefton’s Conservative Councillors were recently given a tour of the newly refurbished Southport Market which is scheduled to open towards the end of June. 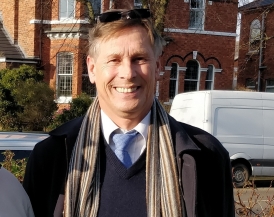