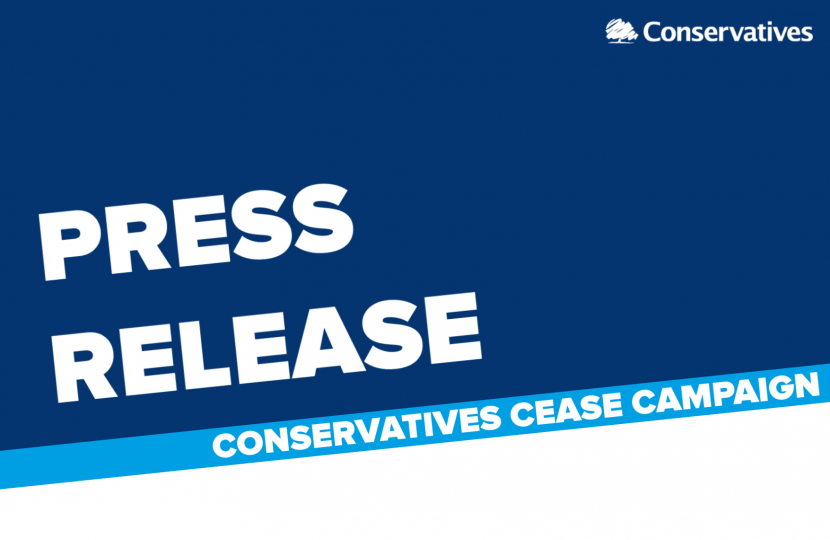 As we all know the local elections which were postponed last Spring are due to be held in May this year.

It’s around this time of the year that we would normally expect our local political Associations to start ramping up their campaign activities in anticipation of Polling Day, which will be held on May 6 this year. However, the Conservative Association locally, in agreement with the Party’s stance nationally, took the decision to cease all door-to-door campaigning last week in light of the new Government restrictions.

Although it may be argued that, by the letter of the law, leaflets can still be delivered through people’s doors, the local Conservative’s has taken the view that it would be irresponsible to continue this kind of campaigning in these circumstances. They hope that other local parties will follow their lead, and hold off on Campaigning in earnest until closer to May’s election, to keep people safe.

‘It would not be in the spirit of the present law and the present time to continue to hand-deliver political literature.

We don’t want to expose people, particularly the vulnerable, to any additional risk or in any way undermine the efforts being made by the Government to reduce the spread of the virus.

We will continue to engage in campaigning that requires no interaction in preparation for the election in May, such as through social media and limited leaflet delivery through Royal Mail or other courier.

The Association hopes that our friends in the Local Labour and Liberal Democratic Associations will follow suit.’