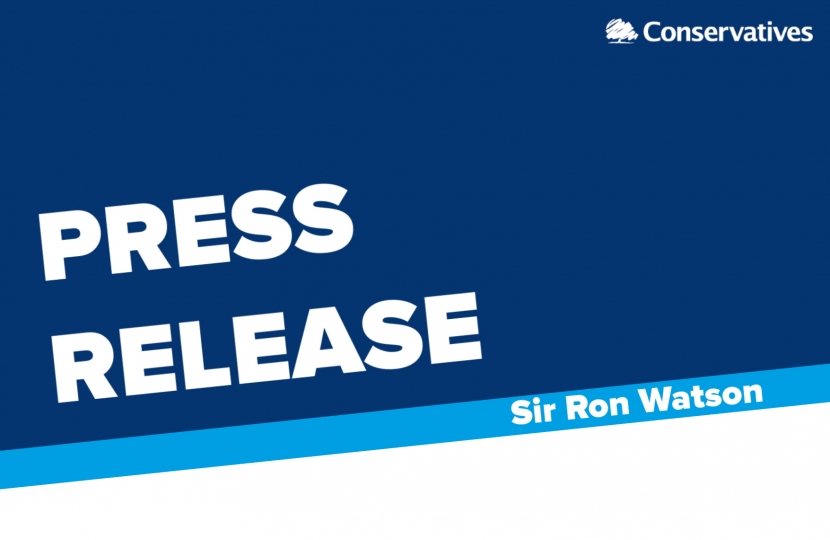 Sir Ron Watson is urging Sefton Council to prepare and to advise community groups in particular within the borough of a new funding stream of some £500,000 that will be provided by Liverpool City Region designed to support a range of local environment activities.

At a meeting of the committee, Sir Ron pointed out that Sefton had some experience in helping community groups with relatively small grants and he cited in particular in general terms the work that had been done in areas such as Rotten Row and various parks in the town.

He advised the committee that it was very important to set the simple criteria and a minimum degree of paperwork and that Sefton would no doubt be more than happy to share their experience on how to progress the Community Environment Project Fund which they hope to establish.

Sir Ron indicated that there had been some problems with a very unwise decision of Sefton to abolish the democratic Southport Area Committee which had removed an important element of local engagement but notwithstanding this move it should still be possible to give encouragement to so many people who exhibit so much goodwill and give so much hard work to their local community setting.

The Four Steps of the Lockdown Roadmap Explained

The Prime Minister set out today the four-step roadmap that will guide us out of lockdown. Here’s what that roadmap means for you.