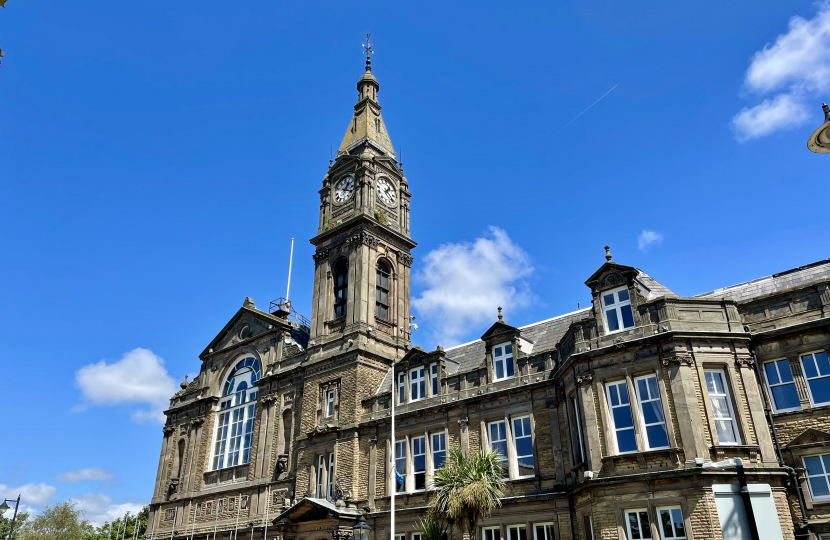 Sefton Conservatives have hit out at other local parties for not supporting a motion to require elected councillors to have DBS checks.

The motion was put forward at last week’s Council Meeting by Conservative Group Leader, Cllr Mike Prendergast. The motion was an attempt to ensure that Sefton Council complied with its obligations under the Local Government (Disqualification) Act 2022 which prohibits those convicted of certain offences, including serious sexual offences from holding public office.

This was a genuine attempt to ensure that Sefton Council has a practical way of ensuring it was upholding the law of the land. I would have thought that we could all agree that those convicted of serious offences should not hold public office and be prepared to do something about it by agreeing that DBS checks should be undertaken.

I don’t think the general public will be too pleased to see this motion voted down.

It was hugely disappointing to see all Lib Dem and Labour councillors vote against this motion and I hope that people remember this when local elections are held in May next year.

You can read the full motion proposed by Sefton Conservatives below.