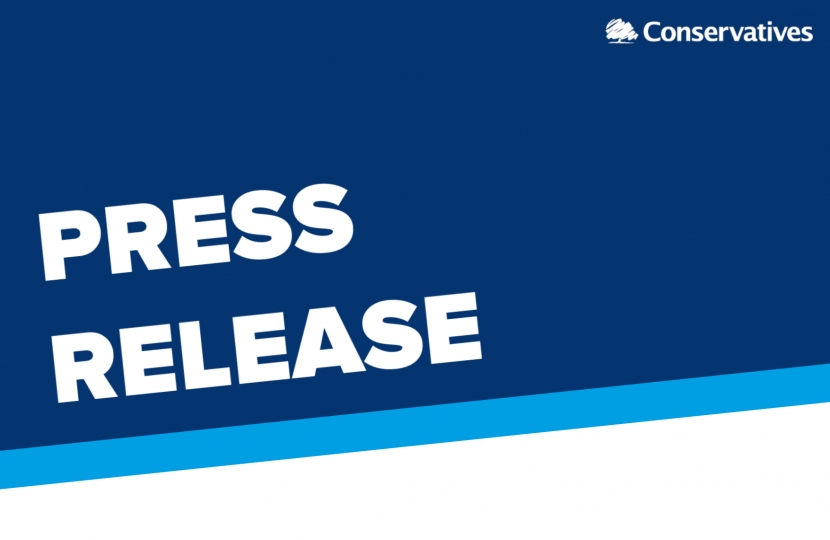 However, at the present time more and more Councillors are aware of the fact that there appears to be some six Senior Officers currently suspended or on what is referred to as "Gardening Leave"!

The names of those involved are clearly a matter of much speculation and members believe they know at least of three of those involved as they have not been able to make contact with them for months when they have asked for assistance that relates to their departmental responsibilities.

1. a definition of the difference between "suspension" and "gardening leave"

2. confirmation that those employees involved are retained on full pay

3. the cost of their individual salaries within the pay banding for their posts

5. the total amount of these figures that applies up to date

6. details of each case as to where we are in terms of the procedural timeframe and when in each case it is anticipated that the process will be completed and on what dates the staff members concerned are likely to return to their duties or when further possible action based on the findings will take place

7. details of what arrangements Sefton Council has made to cover the absence of Officers concerned and whether or not this has required any additional financial input

These questions are perfectly reasonable and in no way can be construed as breaching any level of confidentiality as the information can be described as annoymous and there is no possible way in which any individual could be identified by making the facts available as far as possible to members of the Council and thru them to the public who are having to meet all the costs and time involved.

The "right to know" considerations because of the current uncertainty and endless speculation should now be of paramount consideration and openness is required.