Damien Moore selected as the Conservative parliamentary candidate for Southport 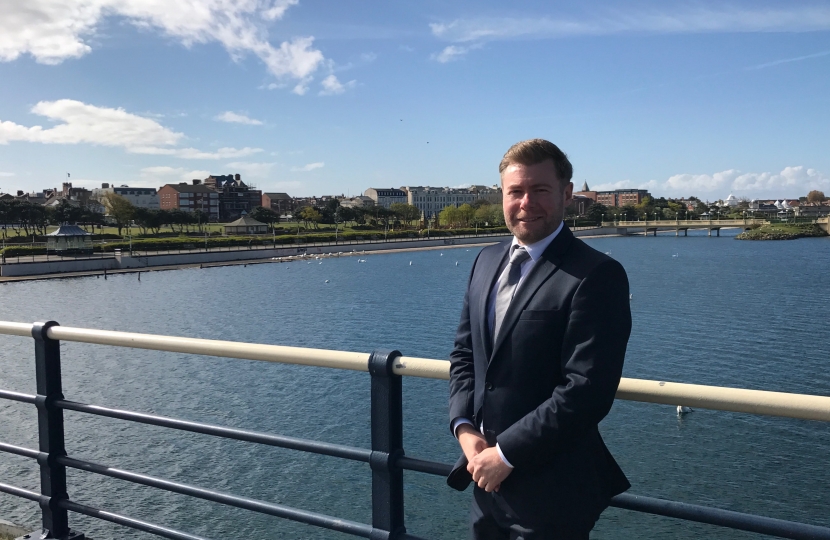 Damien Moore has been selected as the Conservative parliamentary candidate for Southport Constituency in the upcoming General Election on June 8.

The 37-year-old, is a retail manager for Asda and currently Conservative Deputy Leader on Preston City Council. Damien fought Southport in 2015 General Election.

Commenting on the selection, Damien Moore said: “I am delighted to have been selected as the candidate for Southport and I would be honoured to represent it, working hard in Westminster to be a strong local voice on the issues that matter to our area.

“Every vote will count in this General Election to help strengthen Theresa May’s negotiating position on Brexit."

“So on June 8th, the choice is clear, Theresa May’s Conservative Team providing strong and stable leadership for the United Kingdom, or a divided Labour Party, propped up by a Liberal Democrat, SNP coalition of chaos led by a failed and bumbling Jeremy Corbyn that will put our nation’s future at risk.”