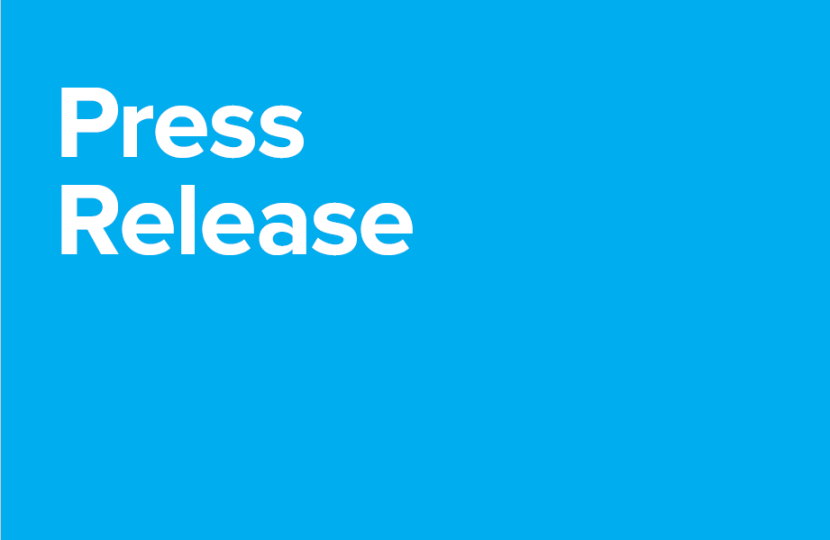 Working families across Sefton can look forward to having more money in their pockets – thanks to a range of new Government measures coming into effect this week.

From the start of the new tax year on 6 April, the personal allowance and higher rate of income tax will increase. The personal tax allowance will increase to £12,500, an increase of £650 – almost double what it was under Labour. This means a basic rate taxpayer will pay over £1,200 less income tax than they did in 2010, giving people more money in their pockets.

Our income tax cuts have taken 1.74 million of the lowest paid workers out of paying income tax altogether and taken 230,000 people out of the higher rate 40% tax bracket since 2015.

As well as cutting taxes for millions of people a year earlier than planned, fuel duty has been frozen for a ninth year in a row, saving those who use a car to travel thousands of pounds.

“The Conservatives have always been committed to keeping taxes down so people can keep more of their hard-earned money, and these measures are good news for 44,747 people in Southport who will see their taxes cut.

“We have once again cut income tax for workers and frozen fuel duty again, meaning a bit more money in people’s pockets at the end of the month. Our increase to the National Living Wage the lowest paid will receive a pay rise and people can also look forward to greater security in their retirement through increases to the state pension. We can only continue cutting taxes and increasing pay through our balanced approach to the economy.

Your questions answered by Matt Hancock, Secretary of State for Health and Social Care