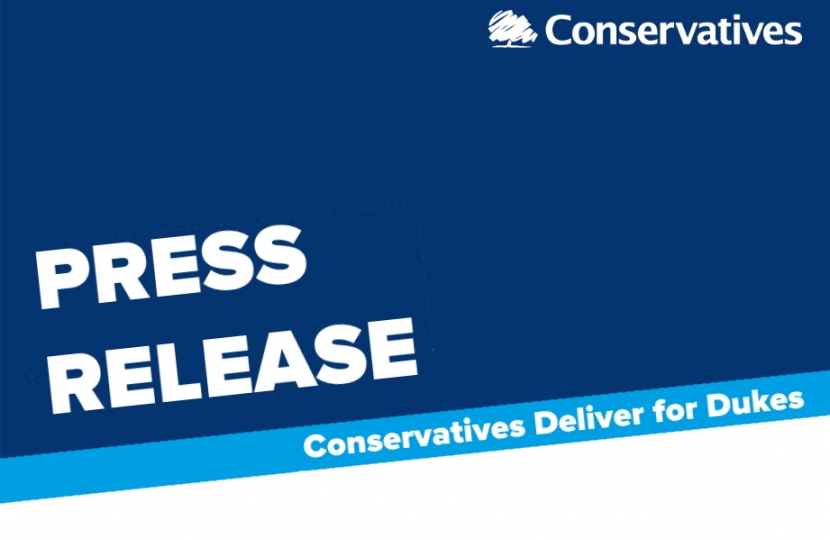 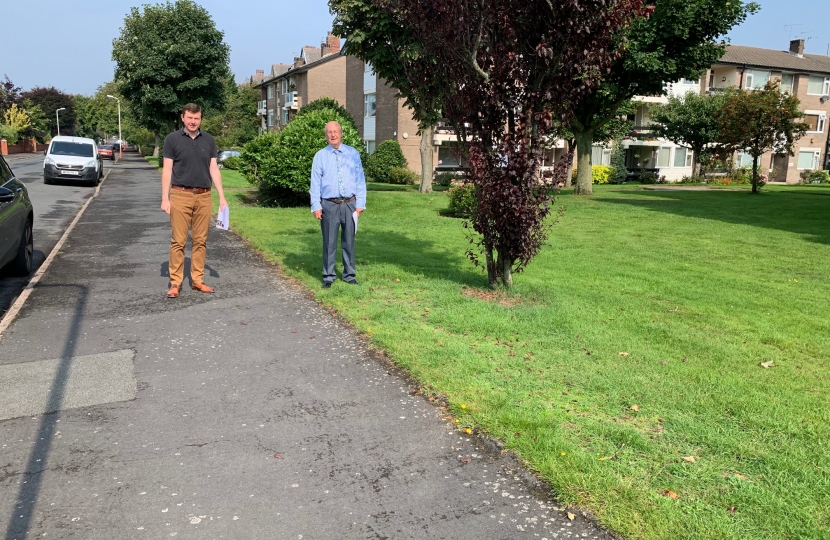 Dukes Ward Conservative Candidate Mike Prendergast has been at the forefront in seeking residents’ views on a number of local issues.

Thousands of surveys have now been hand-delivered to local residents, with a particular focus on the flats and apartment blocks which often struggle to have their voices heard by local Government. With more expected to be delivered in the coming weeks.

Mike is seeking the views of local residents on the environment, policing, schools and other issues which matter to local people.

‘Particularly during challenging times such as these, it’s important we keep up with the priorities of local people.

I want to hear from as many residents as possible so that myself and Sir Ron are in the best possible position to serve the people who I will be seeking to represent, come next May.’

‘It’s our job to make it as easy as possible for local residents to share their views and concerns about aspects of the areas in which they live and so far the responses we have received have been very positive.

When all the results are received and collated they will be addressed both on an individual but also a collective basis to bring about overall improvements to the area with particular reference to safety issues and environmental concerns including litter. Most importantly we want to establish a consensus with local residents on their their priorities for the area.

Early signs are that this survey will provide lots of constructive information which we can act on to improve the area for our local community.’