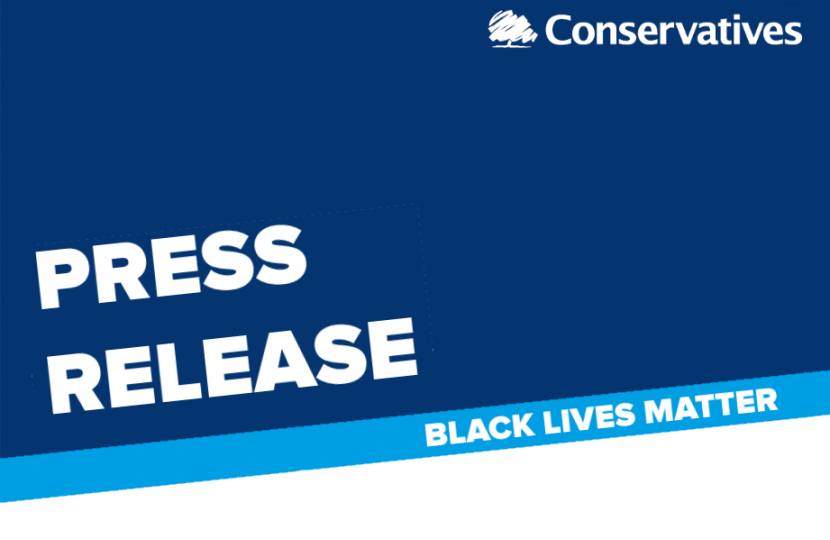 George Floyd’s death is deeply upsetting, and we appreciate the strength of feeling around it.

Many people here in the UK empathise with others in the United States of America and they have taken to the streets to protest the social injustice which surrounds the death of George Floyd.

As many are now aware there will be a Black Lives Matter demonstration taking place in Southport this weekend.

It is hoped that the demonstration will be entirely peaceful and that people will be able to exercise their right to protest without fear for their safety.

The Southport Conservative Group would urge people to behave responsibly so that they do not undermine the good work which has gone into combatting Covid-19 by risking their health or indirectly jeopardising the health of others.

Leader of the Conservative group on Sefton Council, Cllr Tony Brough, had this to say;

“We support the right of residents to organise a peaceful protest relating to the incident that cost George Floyd his life and which many people, across the country, feel passionately about.

However, I must urge protesters to be considerate of others and respect the specific guidance on social distancing that includes a condition that, ‘outdoor gatherings of more than six people are not allowed’.

We should not forget the battle we have been fighting with the Coronavirus pandemic for the last three months, and I respectfully ask people for the sake of their own and their family’s health not to attend large gatherings – including demonstrations – of more than six people.

I too was appalled to witness the events in Minneapolis unfold on television, my protest however will be confined to condemning any culture that might tolerate such behavior and to employ my best efforts to preserve the high standards of law enforcement that are practiced here in the UK.”

Amanda Milling: ‘The PM still has support of Red Wall despite locking down the North’

Amanda Milling, chairwoman of the Conservative party, is wincing at the memory of being a government whip at the height of last year’s parliamentary paralysis over Brexit.